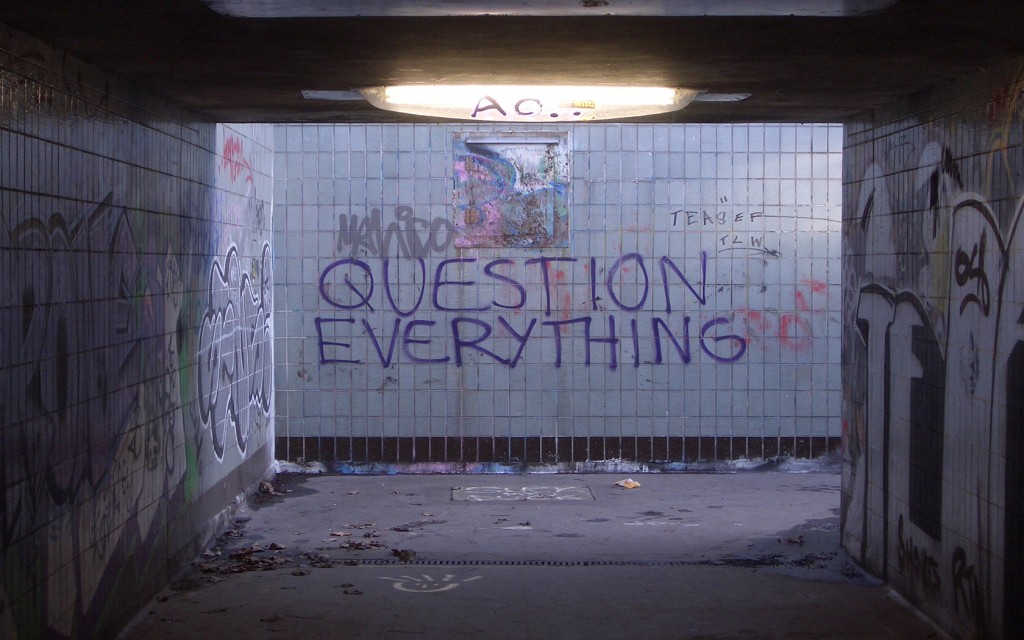 Who said that there is only one way of doing things?

As I start and as I finish, but then I’m sure I never really finish as, like you I’m guessing, you’re still processing the events. tasks and thoughts of the day long after you turn the black box off.

There was some “dude” called Einstein, whom I quote:

Definition of ‘Insanity’: doing the same thing over and over again and expecting different results.

I think he might have been on to something. Today’s outcome was XYZ, what if I we did something slightly different and made ZYX, is it better?

Programmers understand that while ZYX might not have been the logical result that they had planned for, ZYX is actually a result, just not the one that was expected. Thus can be worked on, to obtain the desired result. Knowing and then accepting, really is king, at least you can chose to be ignorant that way.

I’ve got about 30 daft articles in the in pipeline currently, but “Project E” is taking up the majority of my spare time (along with this stunning weather we’re having in the UK). I was aiming for a tweet sized mission statement, but have narrowed it down to less than half of this.

“Project E” is not a new idea by any means, its just never been done ‘properly’ before, not even by the people involved and those who wrote the basis of the majority of “Project E” materials.

I believe I need to start talking to more people about this, may be here in a few days time, its scale is immense and its boundaries are specifically limited for now. Once the end goal is defined and the path to it sketched out, its going to be action, action action.

And finally will allow the differentiation between what I have been lacking in focus here and targeting “Project E” specifically and allowing this site to follow its new path.

Sorry, all a bit deep for a Weds back after a double bank holiday weekend, it’ll make sense this time next week :) 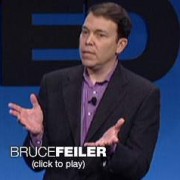 Bruce Feiler: The council of Dads – Behold the World in Pause 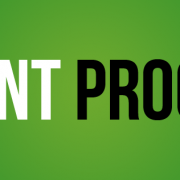 Entrepreneurs Can Change the World 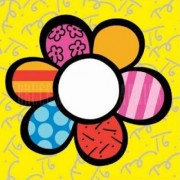 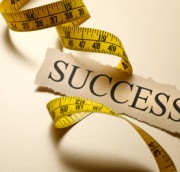 Success is Knowing You Made a Mistake. Knowing is Everything 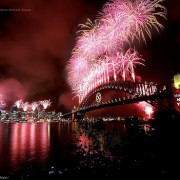 My New Years Resolution. 'Like' The Mirrors Reflection (More) 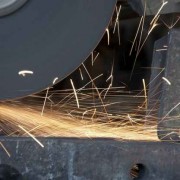 The Problem With Being an Entrepreneur
11replies

Here are 10 things you probably did not know about myself, until now that is... #1 Unbelievably tames his ego...